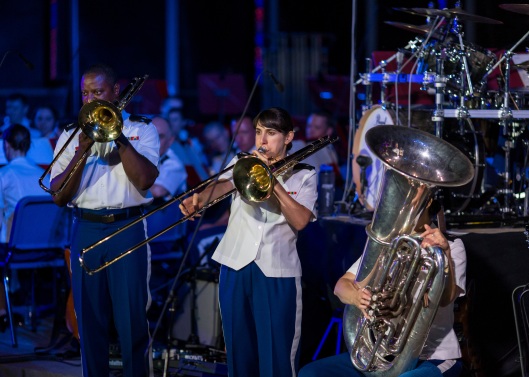 My major influences were my band directors and private teachers growing up. I was very lucky to have an amazing music program from elementary school through high school. All of the music teachers were amazing educators and musicians. They all maintained active performing and teacher careers outside of school and absolutely played a huge role in my becoming a musician.

When did you join the Army?

Currently getting back to basics…focusing on fundamentals. 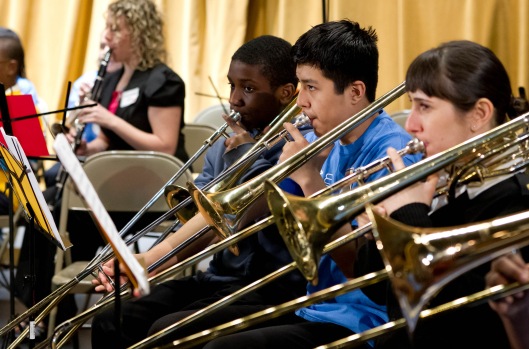 What are you working on?

What do you enjoy doing off-duty?

My extra duties include education outreach. My hobbies include food- (eating it, cooking it, and trying new restaurants), and traveling.

I knew I wanted to be a musician when…

I would attend concerts in high school and wish I was on stage performing rather than listening.

Playing with the Julliard Trombone Choir 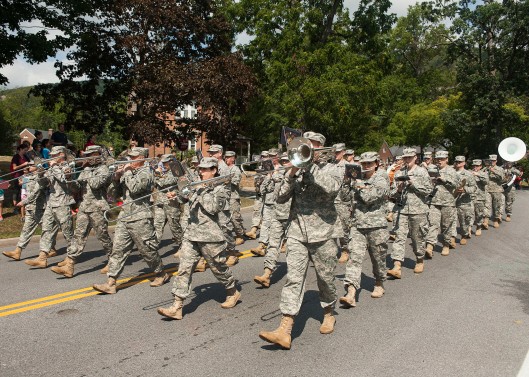 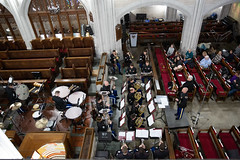